← more from
Definition Music
Get fresh music recommendations delivered to your inbox every Friday.
We've updated our Terms of Use. You can review the changes here. 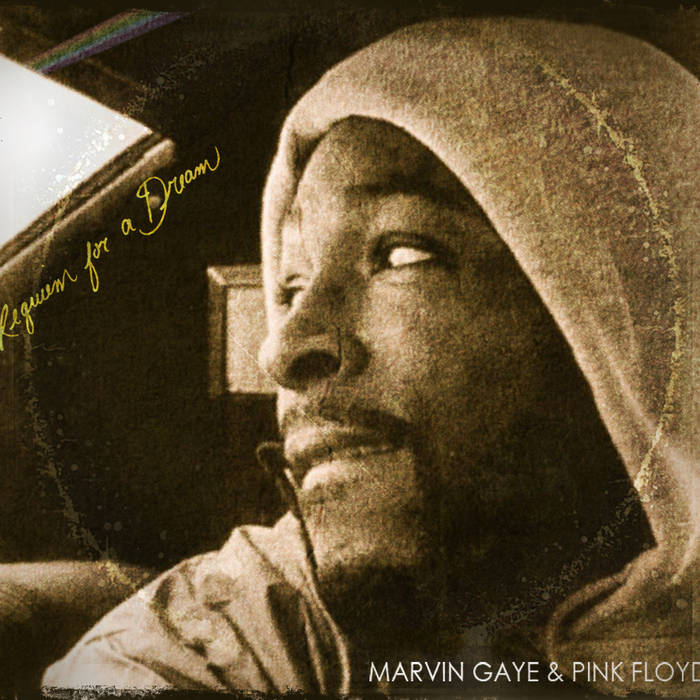 The Wall concert was only performed a handful of times each in four cities: Los Angeles, Uniondale (Long Island), Dortmund, and London (at Earl's Court). The primary 'tour' occurred in 1980, but the band performed eight shows at Dortmund (14–20 February 1981) and five more shows at Earl's Court (13–17 June) for filming, with the intention of integrating the shows into the upcoming movie. The resulting footage was deemed substandard and scrapped; years later, Roger Waters has given conflicted answers on the status of the concert films stating from "trying to locate this footage for historical purposes but was unsuccessful and considers it to be lost forever" to "I have all of the film but am reluctant to release". There are several unofficial videos of the entire live show in circulation and some footage is shown on the Behind the Wall documentary.

During Marvin Gaye’s stay in Belgium, he would frequent across the pond to the UK, specifically as he was on the road himself for “The Heavy Love Affair Tour”. As Gaye found himself an off day in London, he allegedly visited the Pink Floyd concert at Earl’s Court, and was invited to join them on stage for a rendition of “Let’s Get it On” over Pink Floyd’s “Shine On You Crazy Diamond”. A recent piece of audio footage of this performance has been located.

After the chemistry of this impromptu performance, Waters and Gaye discussed the possibility of recording these collaborations for a possible release in what would be considered an early version of what people now would call a mash-up record. In late 1981, before returning back to the States, Marvin Gaye recorded eight renditions of his songs alongside Waters and Pink Floyd’s released material.

Coming off a recent departure from Motown, Gaye, upset with the rush-job of the Motown-released “In Our Lifetime”, felt the need to move onto other label prospects, feeling the creative urge to push into new musical directions.

As Gaye was now a free agent, Harvest Heritage was interested in putting out this collaborative effort with Marvin and Pink Floyd, following their release of Pink Floyd’s “A Collection of Great Dance Songs” but could not clear rights from Motown to use Marvin’s likeness or vocals from his Motown recordings. Reworking an unused Roger Waters album title, the record was named “Requiem For a Dream”. A limited amount of records were pressed up in late 1981, using previously existing pictures in hopes that it would see a release date to no avail.

The live audio footage of this show is believed to have either surfaced from the original bootleg entitled “The Wall Came Tumbling Down” or Waters unreleased The Wall Tour footage, but cannot be confirmed.

For more information on this project, you can visit www.illpoetic.com

All Credits available on album sleeve.

After over 15 years of boundary-pushing self-released albums, mash-ups, production work, graphic work, entrepreneurship and even curriculum development, Ill Poetic has developed a wide spectrum of creative tools and processes to express a range of thoughtful and honest work. ... more

Bandcamp Daily  your guide to the world of Bandcamp

Quelle Chris joins the show to discuss his most recent release, "DEATHFAME"