An Idiot's Guide to Anarchy 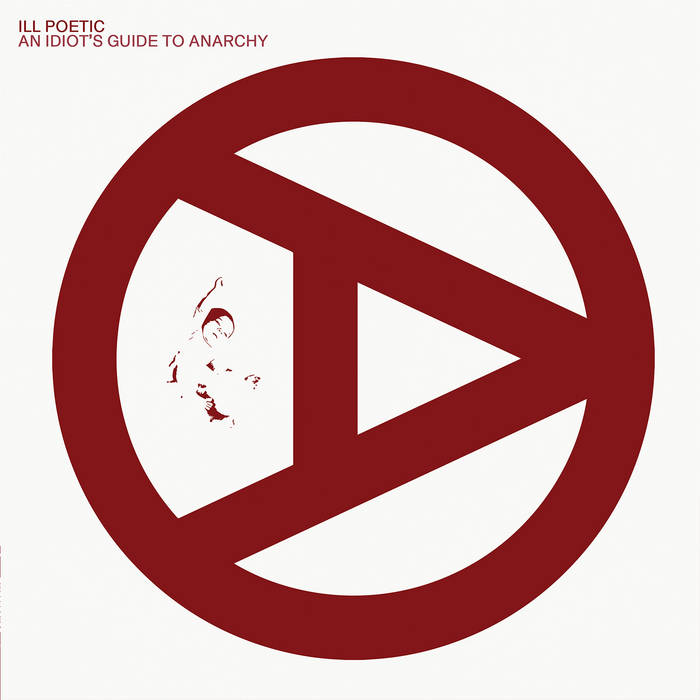 “This album is life. It’s assessing the anarchy of our culture, our society and its expectations of us; of day to day trauma and how we cope with it. This album is about reaching the epiphany that there are no rules out here, no matter who would like to tell you otherwise, both in the real world and creative life. This album is about having the strength to push through that anarchy and build your own path in the face of everyone who would tell you different, especially yourself. This is “An Idiot’s Guide to Anarchy”. - Ill Poetic

Hip-Hop fans may recognize Ohio-born San Diego emcee/producer/artist Ill Poetic as the man behind the boards of Detroit artist Red Pill’s critically-acclaimed 2016 album “Instinctive Drowning” (Mello Music Group). Praised not only as a powerful and emotional project, Ill Poetic was highlighted by numerous national media outlets for his progressive, boundary-pushing production on the record as well. Those familiar with Ill Po’s history wouldn’t be surprised by these descriptions; he’s built a career unbound by genre, or even industry. For his next project, Ill Po creates an expansive new universe with his first full-length album since 2007, “An Idiot’s Guide to Anarchy”.

Working with artists from Ohio’s legendary ‘60s/’70s Ohio Funk scene as well as a plethora of diverse young musicians & vocalists, Ill Poetic creates a unique sound steeped in a classic Ohio funk and soul outfit that travels from psych-rock to industrial, from 808s to the ethereal: A Postmodern George Clinton with biting lyricism fueled by the soul of George Carlin.

“Many things built this album, both selfish and selfless: In the 10 years it took to create, I quit my job, gave up my apartment, car and entire way of life to dedicate myself to this idea. I put all my sh*t in a storage unit, lived in my manager’s basement, and traveled from city to city on a greyhound studying and recording every session for this album. I got married, learned family and landed in a Motel 6 in California with them to be closer to the creativity that I knew would push me to push harder. We’ve faced near-homelessness and hopelessness. I’ve been robbed at gunpoint and pistol-whipped. In death and in life, I’ve lost friends I’d never think I’d lose. I produced, arranged, wrote and co-mixed nearly every piece of music on this record. Every square centimeter of sound and art on it has a deep spectrum of memories and emotion attached to it.”

“An Idiot’s Guide to Anarchy” will be released via Definition Music on November 14, 2017. Pre-Orders for the 2LP Deluxe vinyl are available HERE.

Hip-Hop fans may recognize emcee/producer Ill Poetic for his solo albums, such as “An Idiot's Guide to Anarchy” and “The World is Ours”. Others may recognize him for his series of genre-bending mash-up records, film scoring and production under various national indie hip-hop artists, most recently Chris Orrick's (fka Red Pill) "Instinctive Drowning" on MMG. ... more

Bandcamp Daily  your guide to the world of Bandcamp